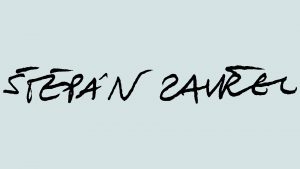 Štěpán Zavřel was born in Prague in 1932. The foundation and the exhibition are dedicated to him, because it was in Sàrmede that in 1999 he came to the end of a life interwoven with art, hope, suffering and rebirth.

In Prague, a young Zavřel studied at the Faculty of Cinematography, specialising in animated films. In 1959 he left his country and after an adventurous escape he arrived in Italy, where he found shelter in a refugee camp in Trieste. He studied painting at the Academy of Fine Arts in Rome and later moved to Germany, where he continued his studies in scenography and theatre costume at the Kunstakademie in Munich. After that he moved to London, where from 1965 to 1968 he was the director of the animated film section at the Richard Williams Studio.

It was in 1968 that he found his ideal environment in Rugolo (Sàrmede). There he bought an abandoned farmhouse where he settled permanently; today it is a private cottage, entirely covered in frescos painted by the artist himself. His presence was a catalyst that established a creative network of artists coming from all over Central Europe and beyond.

Through the years Zavřel displayed his work in galleries and museums across the world: Norway, Switzerland, South Africa, Germany, the United States, Central America and Spain. In 1982 the Met (Metropolitan Museum of Art, New York) hosted an exhibition with his works, on the theme Venice tomorrow.

Thanks to Štěpán Zavřel this small village in the hills near Treviso, with only 3,000 inhabitants, became a “fairy-tale land”. Zavřel himself, together with other great artists from all over the world, decorated many of the town’s houses and public buildings with almost 50 frescos. Today, about 80 of his most significant works are displayed in the Zavřel Museum. 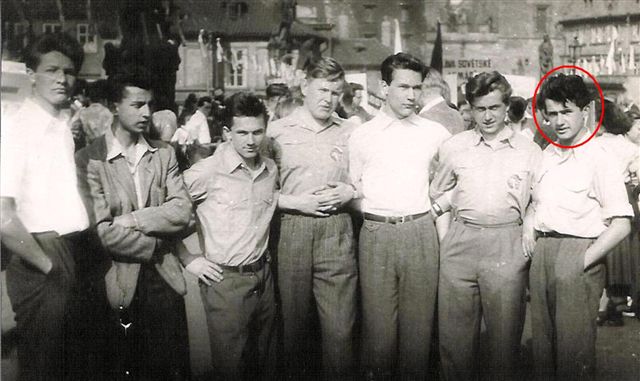 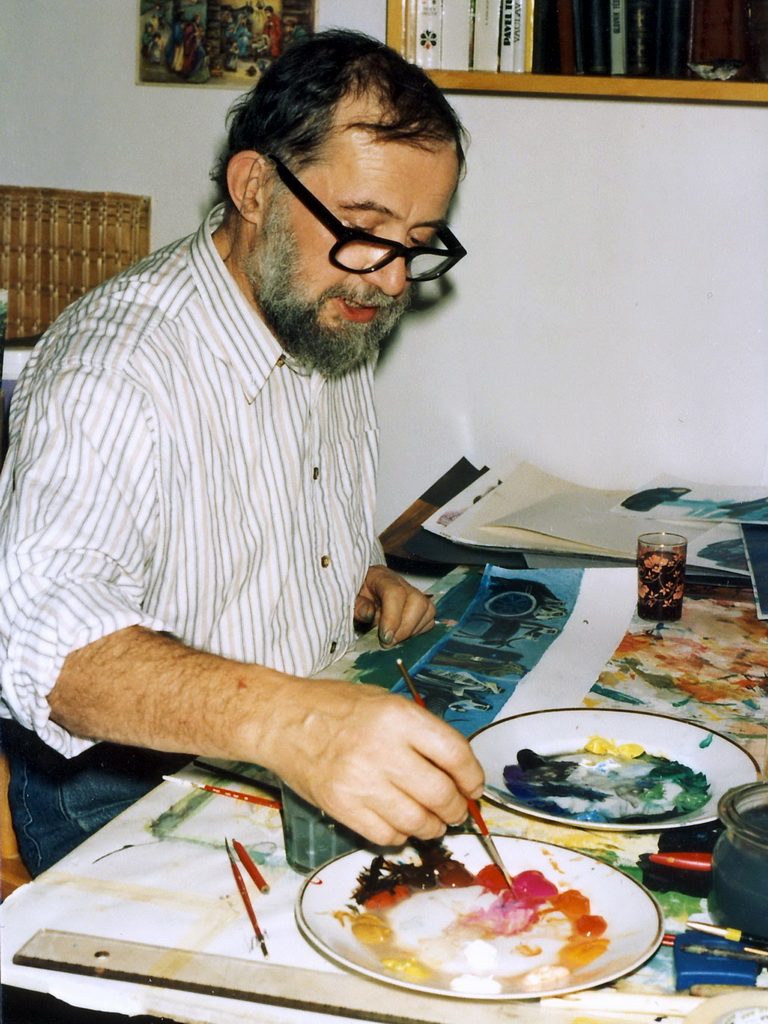 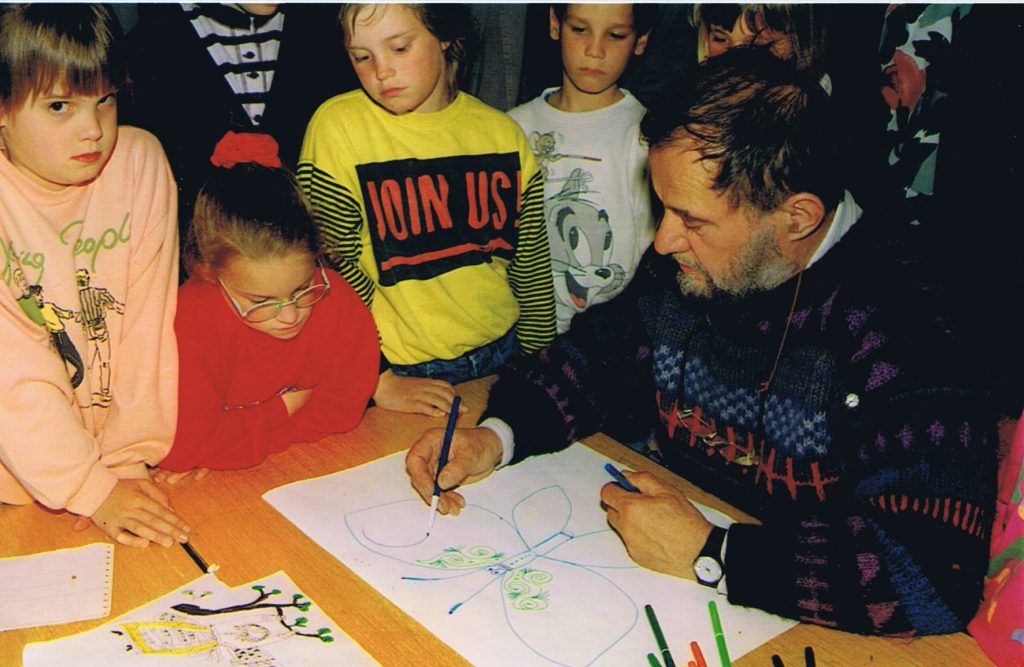 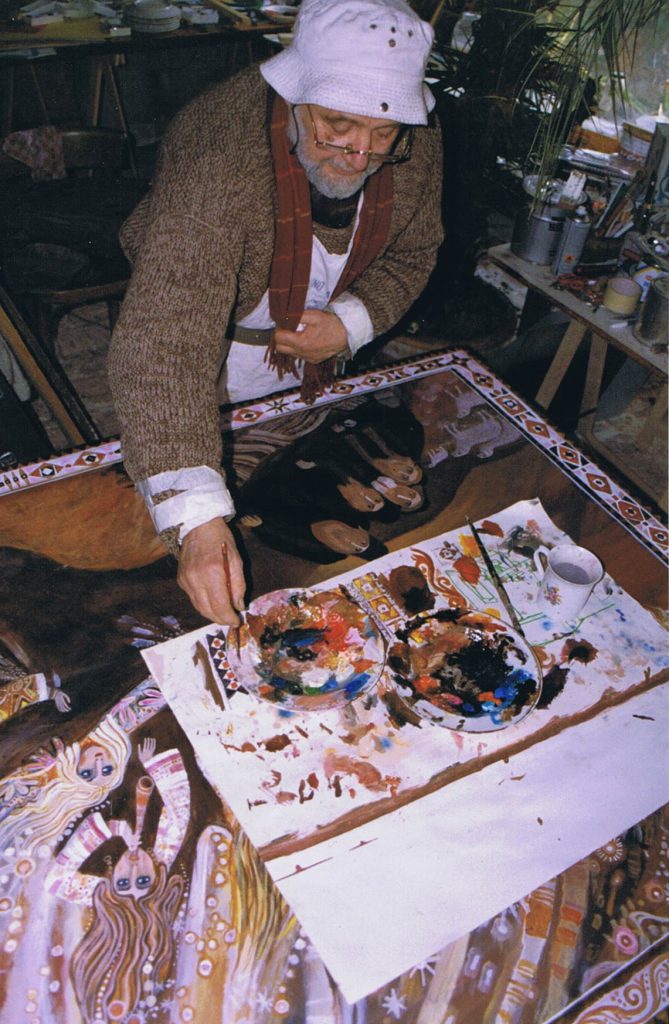 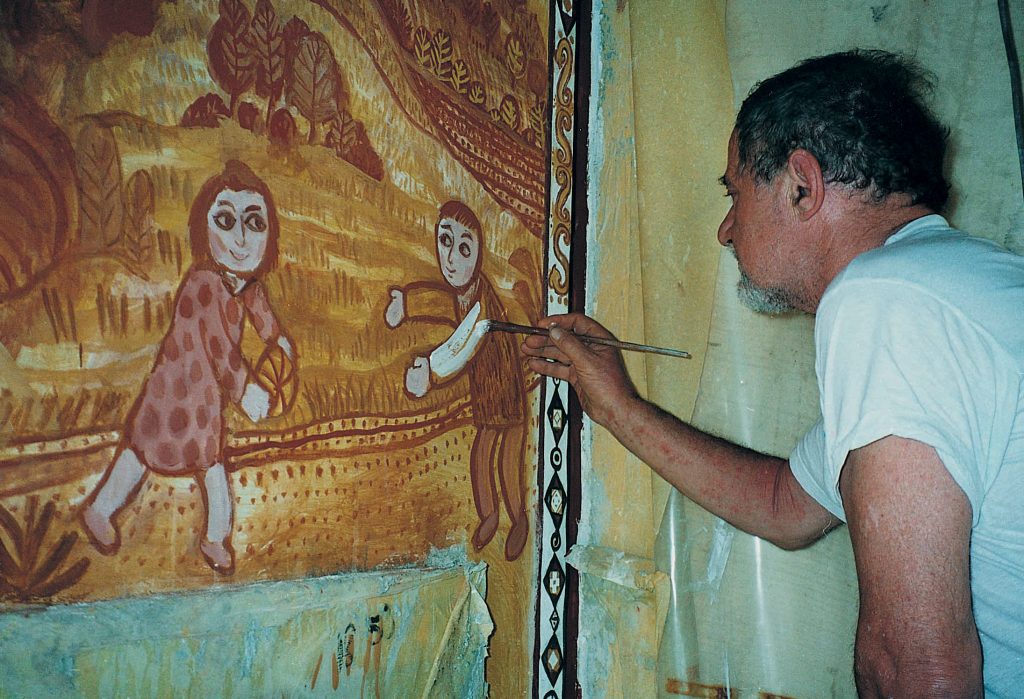 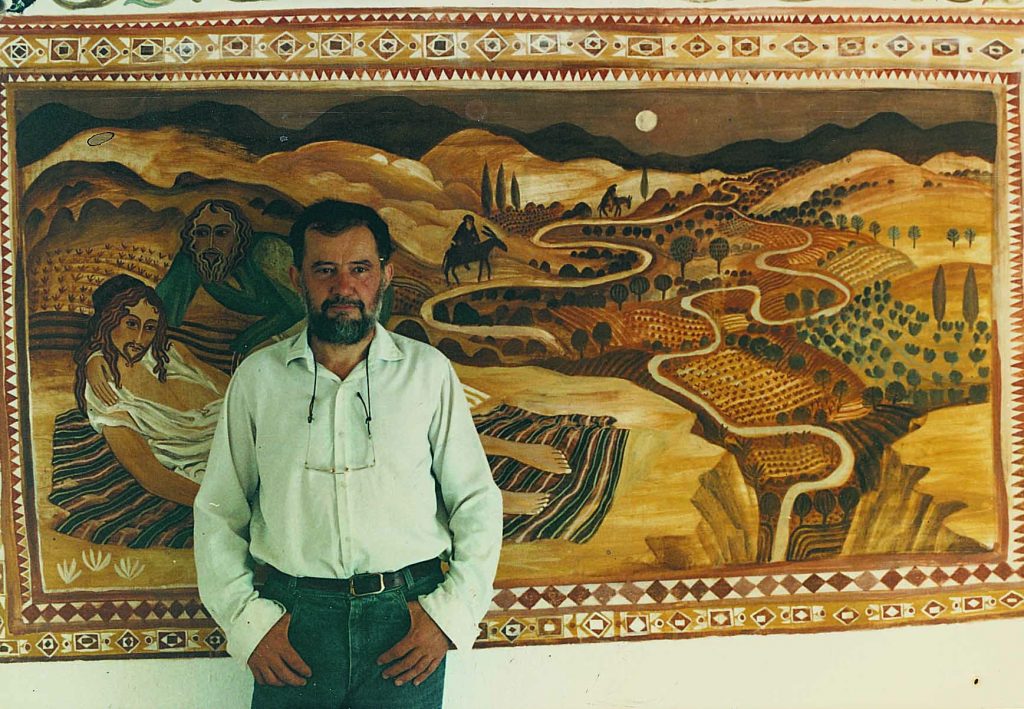