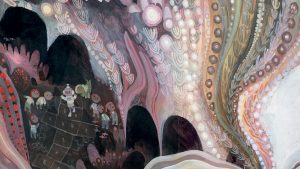 The Zavřel Museum is symbolically located at the very centre of Sàrmede, like a fundamental landmark and a timeless tribute to the man who encouraged the transformation of this part of the world.

The museum is located inside Sàrmede’s town hall, a building that has been transformed through the years by the creative spirit that permeates this place. There is no corner where imagination hasn’t left its traces, both inside and outside the building. On the outside we can admire the sundial that marks the passage of time, made by Zavřel himself, and the arches decorated with images of the local Saints; in the entrance hall the mural paintings, the wooden and metal sculptures and the fresco that decorates the Council Chamber (made by the Polish illustrator Jozef Wilkon) create a fairy-tale atmosphere.

It was a joint initiative that bears the powerful imprint of Štěpán Zavřel and his friend Wilkoń. Born in 1930, Wilkoń studied in Krakow at University and at the Academy of Fine Arts. His career began in Warsaw and, not unlike Zavřel ’s, opened itself to the world. He started working in Poland as an illustrator and graphic designer; in the 60s he began working with foreign publishers (“Flammarion” in Paris, “Bohem Press” in Zurich, and even Japanese publishers). He has published more than 100 books for children and adults, both in Poland and abroad. Painter and scenographer, author of tapestries and sculptures, his works have been displayed in museums and art galleries all over the world, and his books have received the most important acknowledgements by international critics. In 2005 the Polish Ministry of Culture awarded Wilkon and his works the most prestigious national award for Plastic Arts.

The Štěpán Zavřel Museum is open on request by contacting the Foundation.
It is possible to organize a guided tour of the Museum and the frescoes of Sarmede for groups of at least 5 people. Entry is free.
For information and reservations: +39 0438 959582; info@fondazionezavrel.it 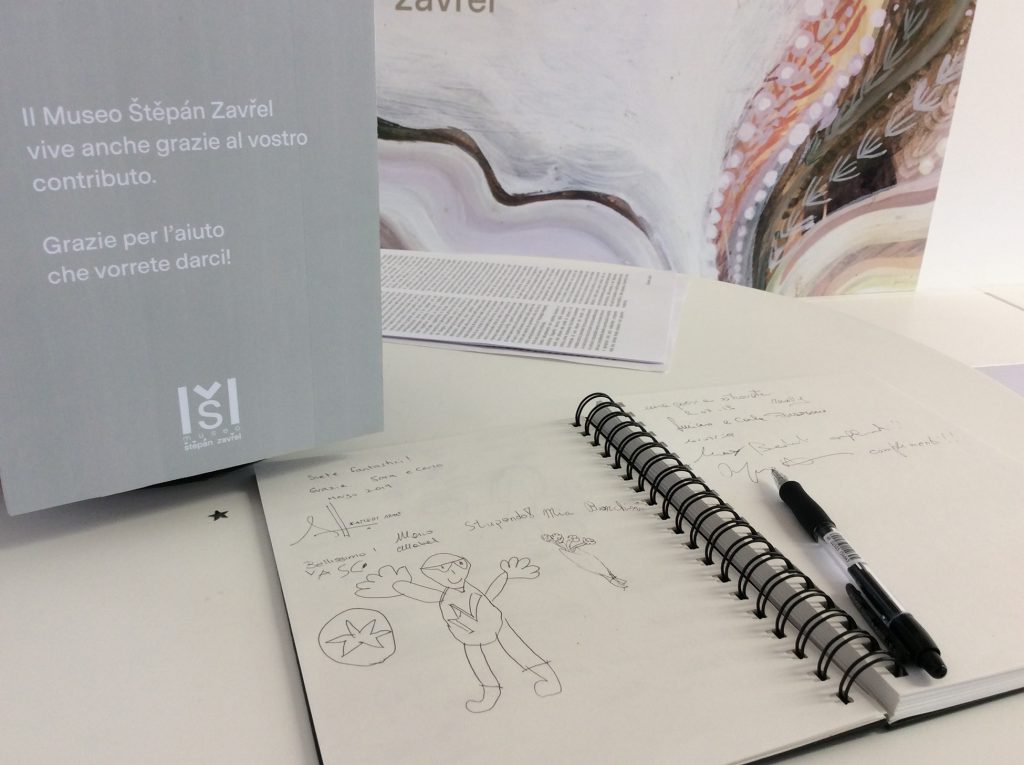 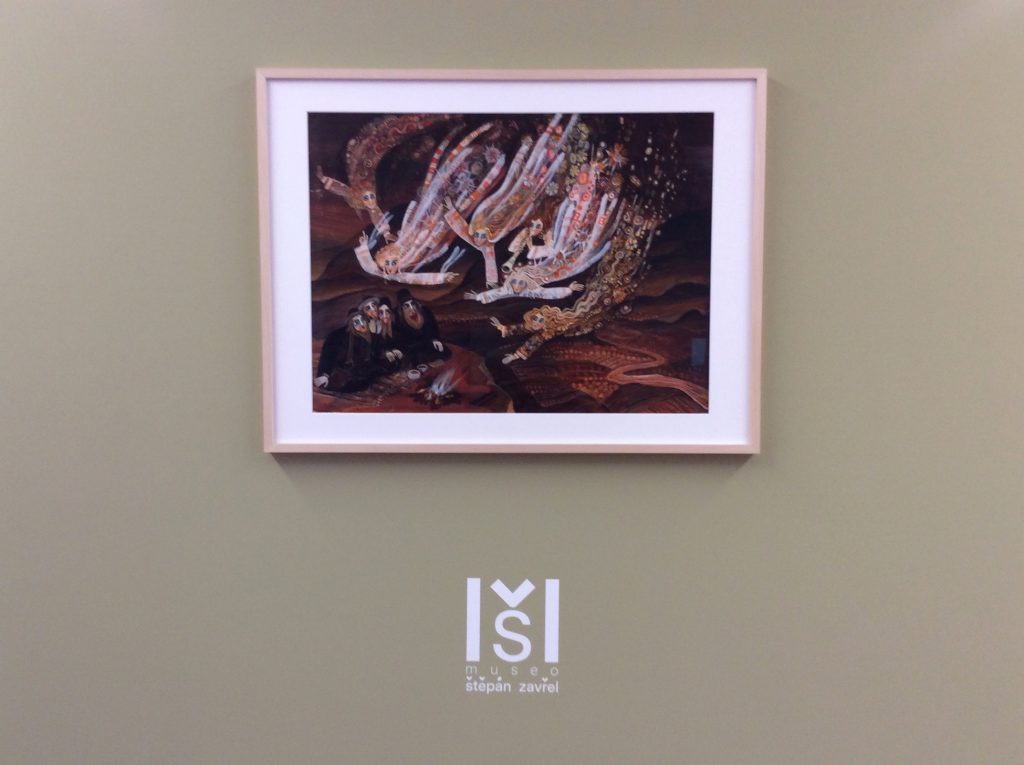 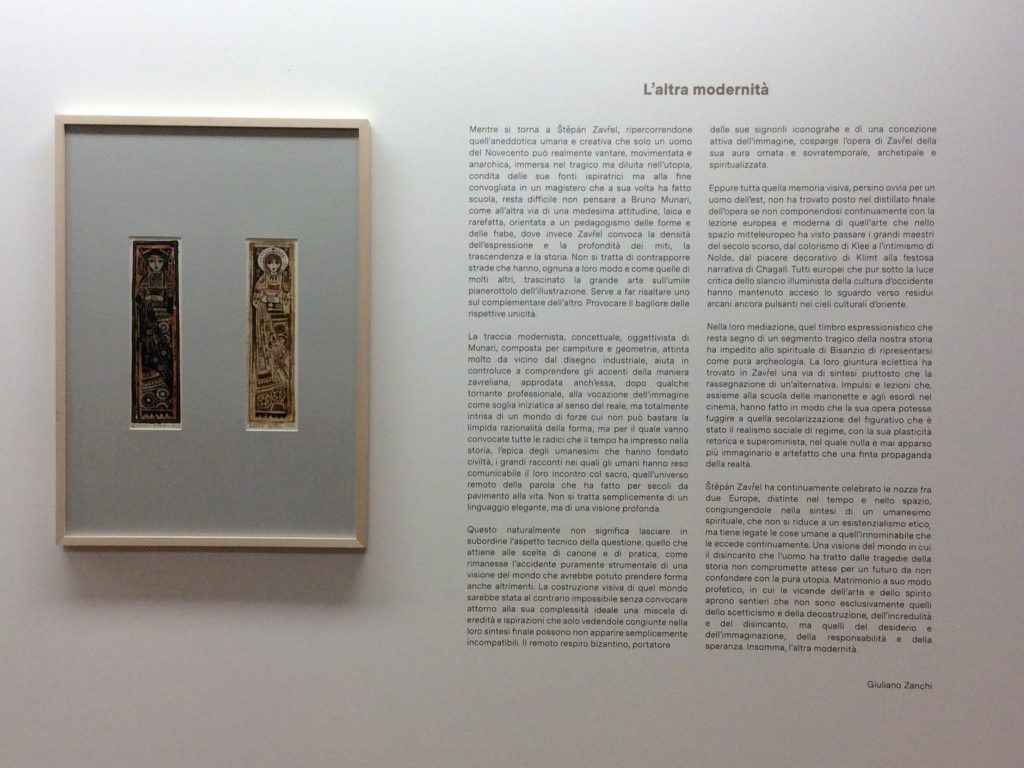 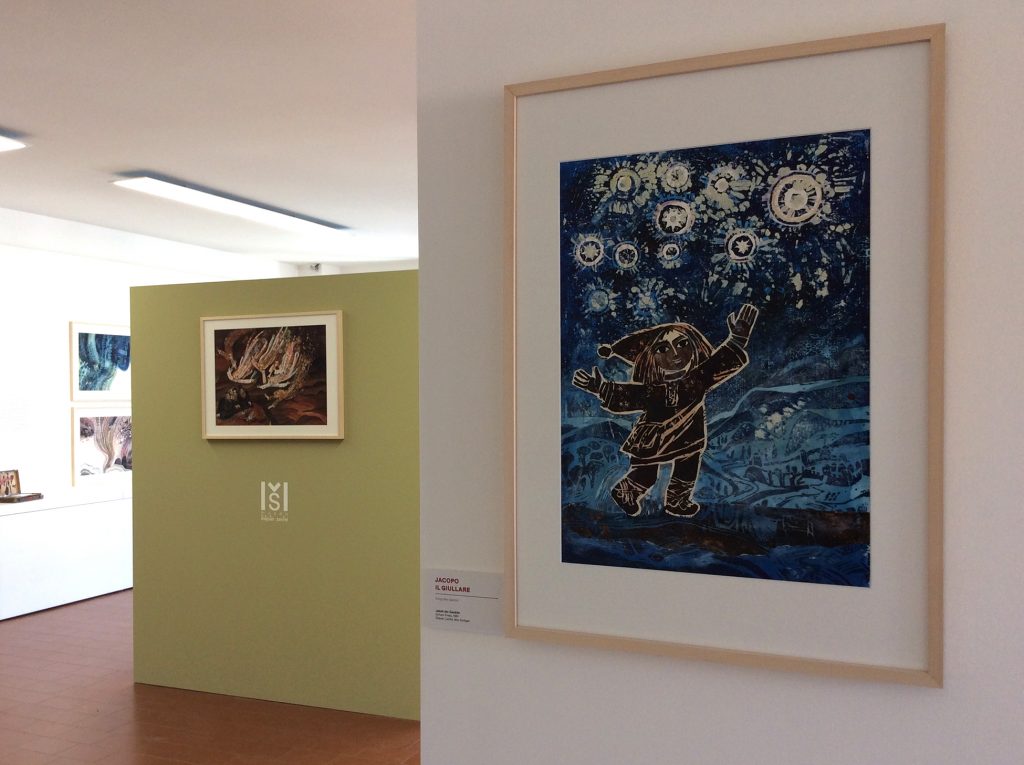 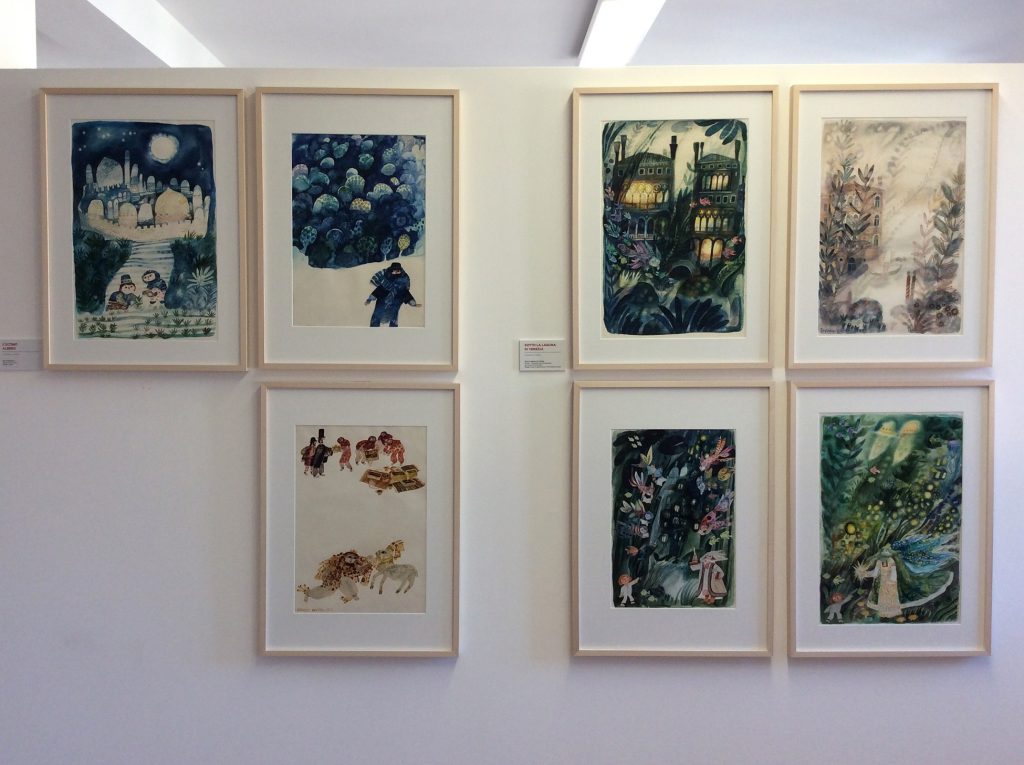 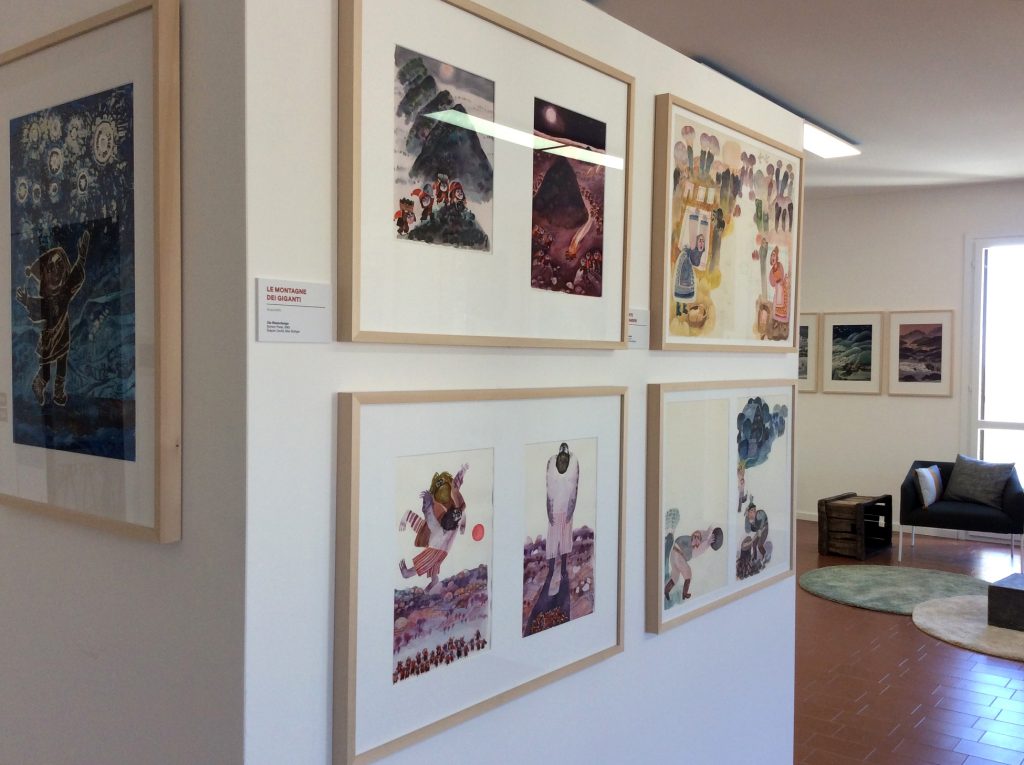 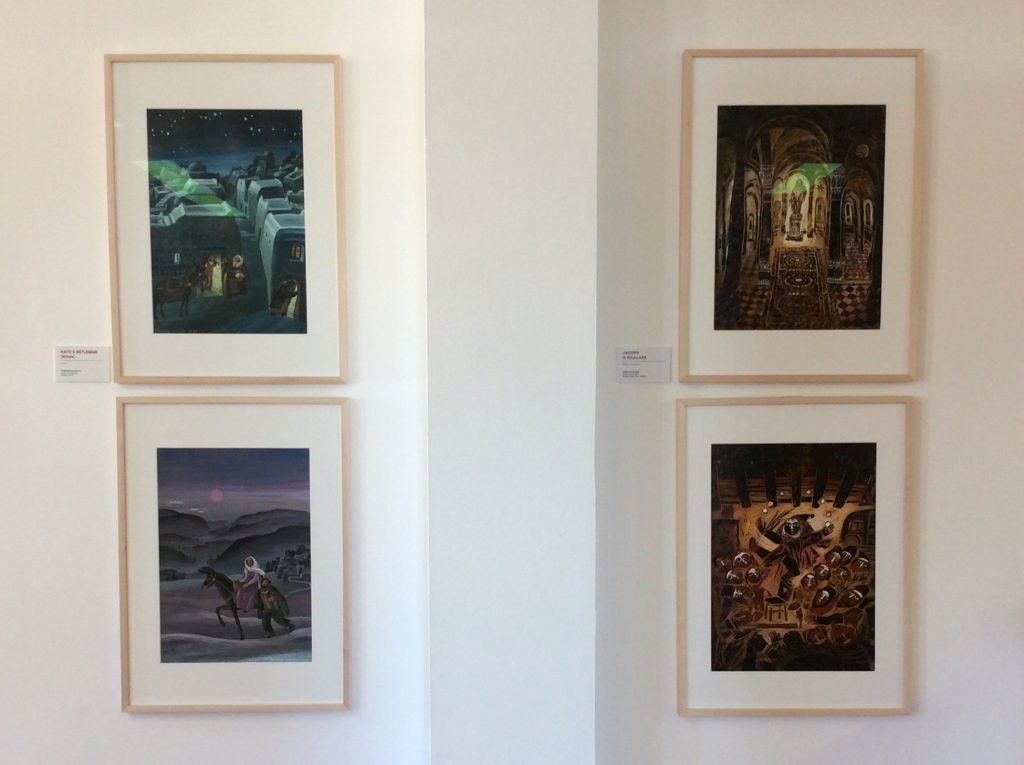 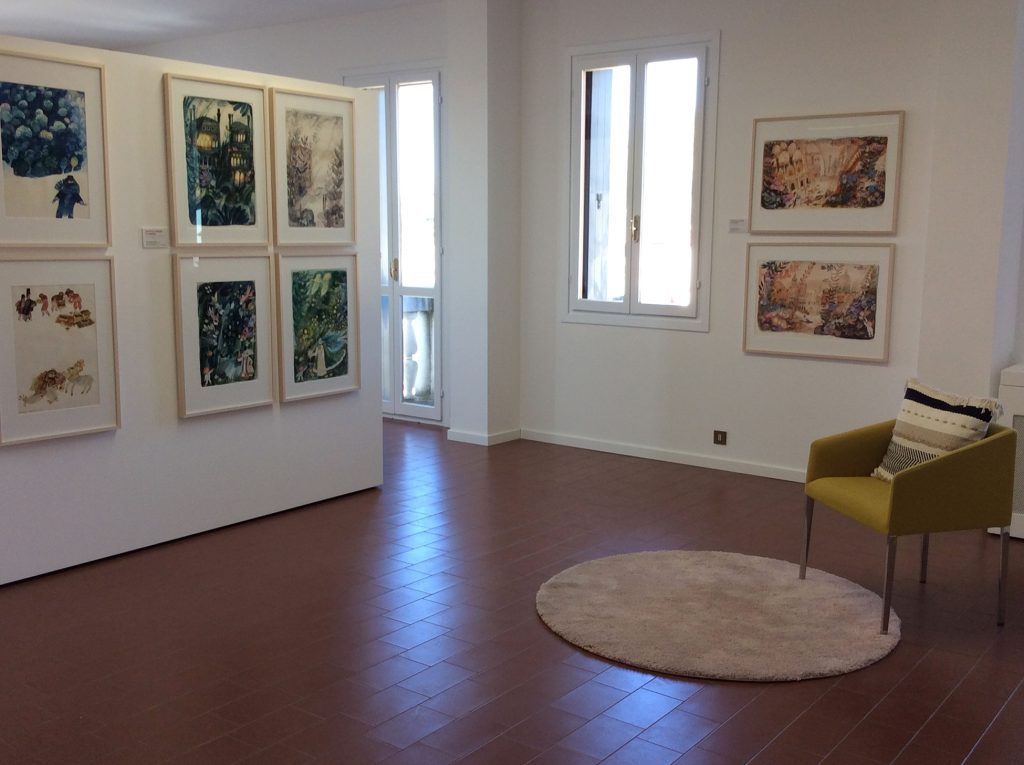 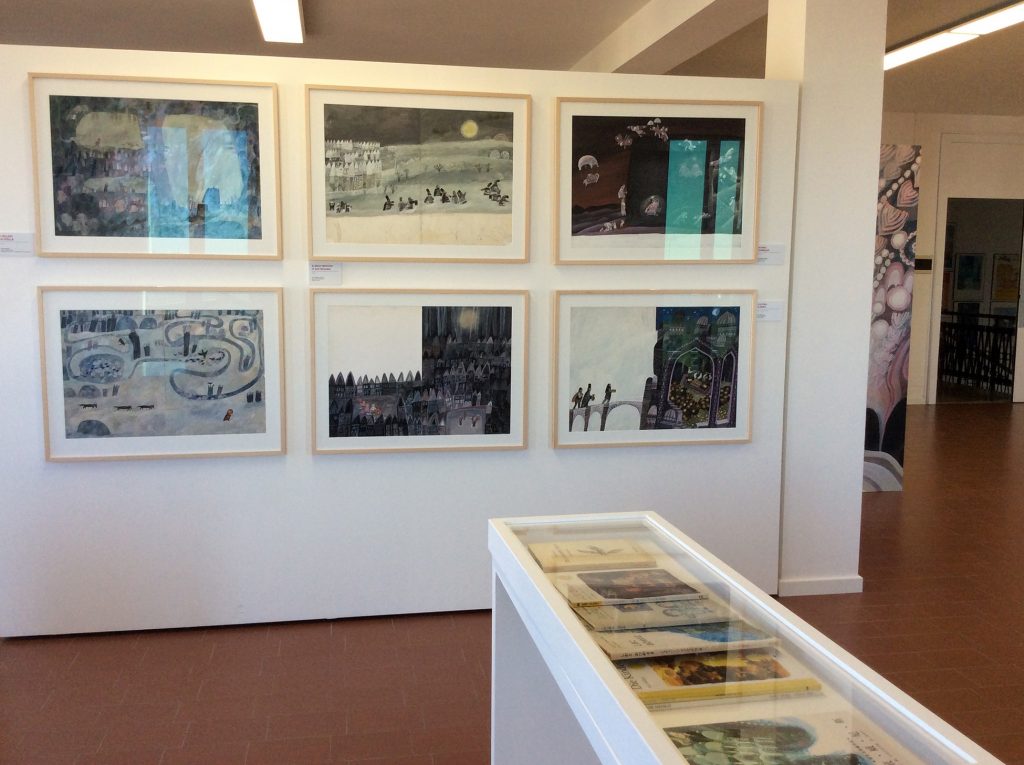 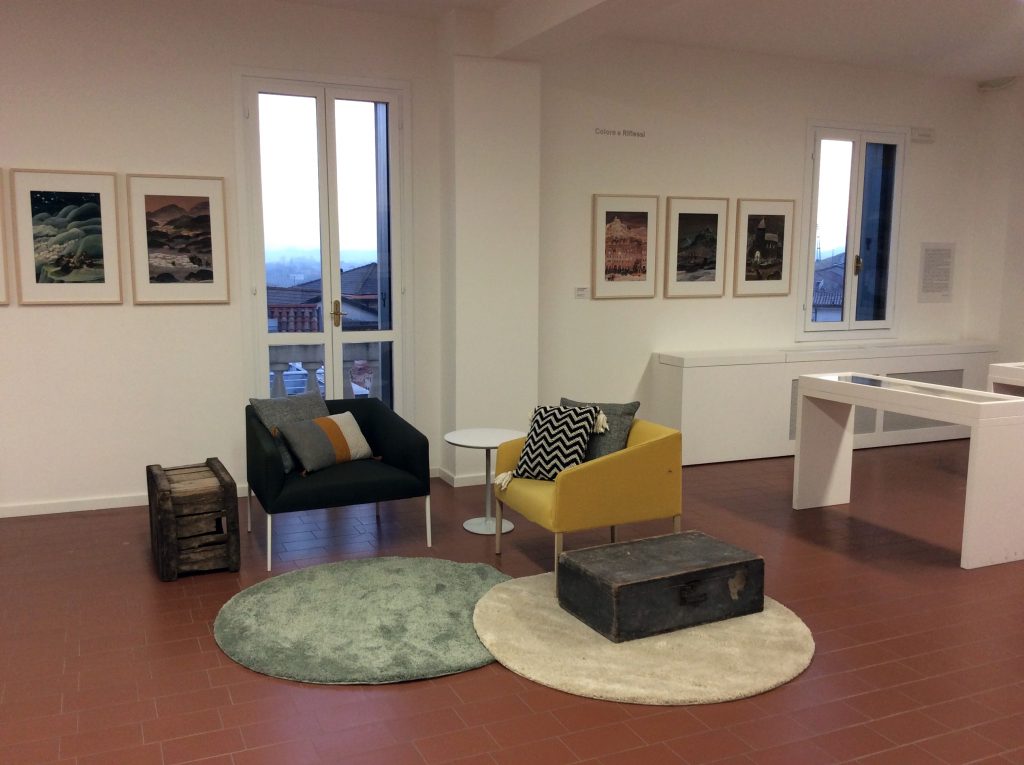 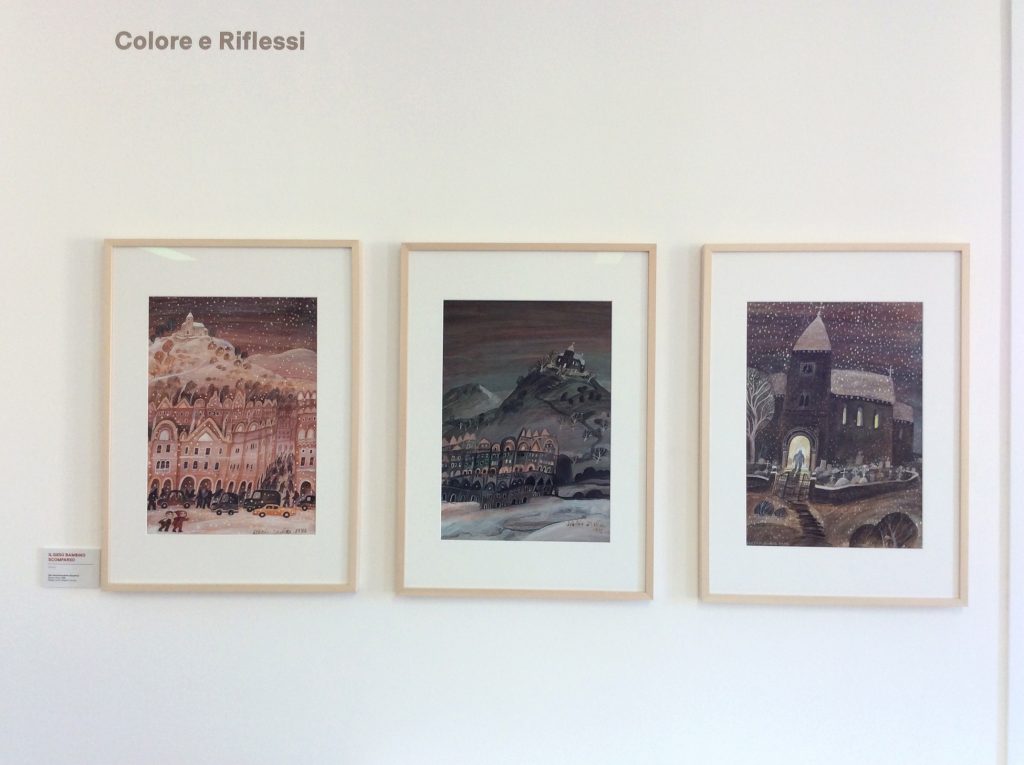 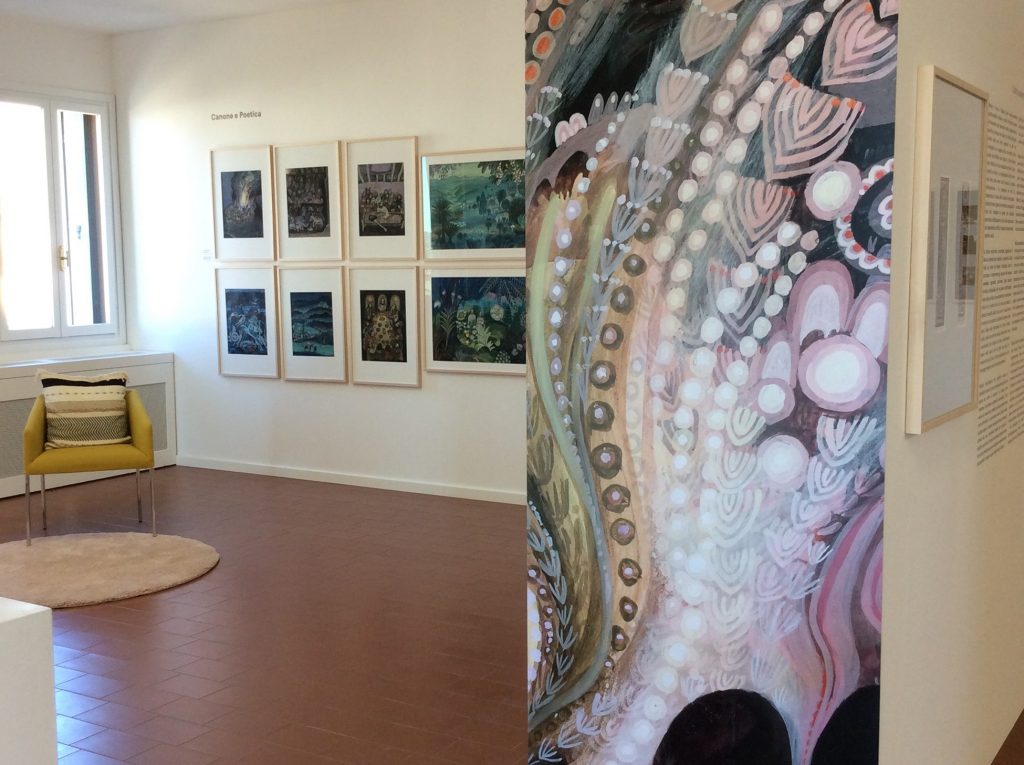 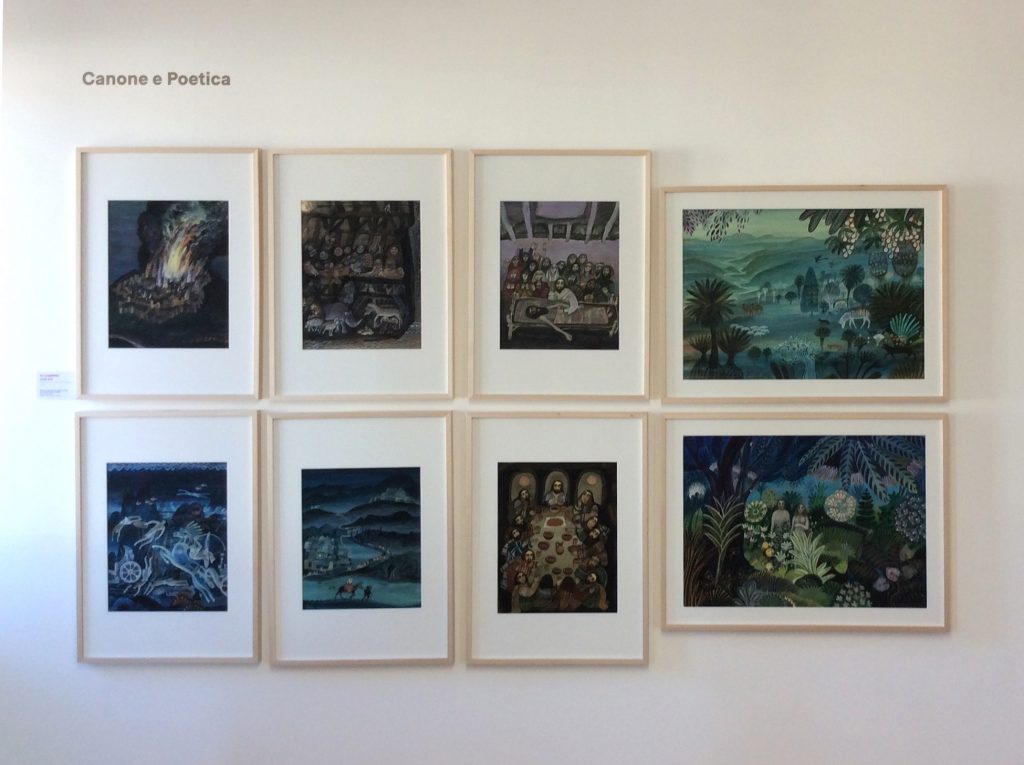 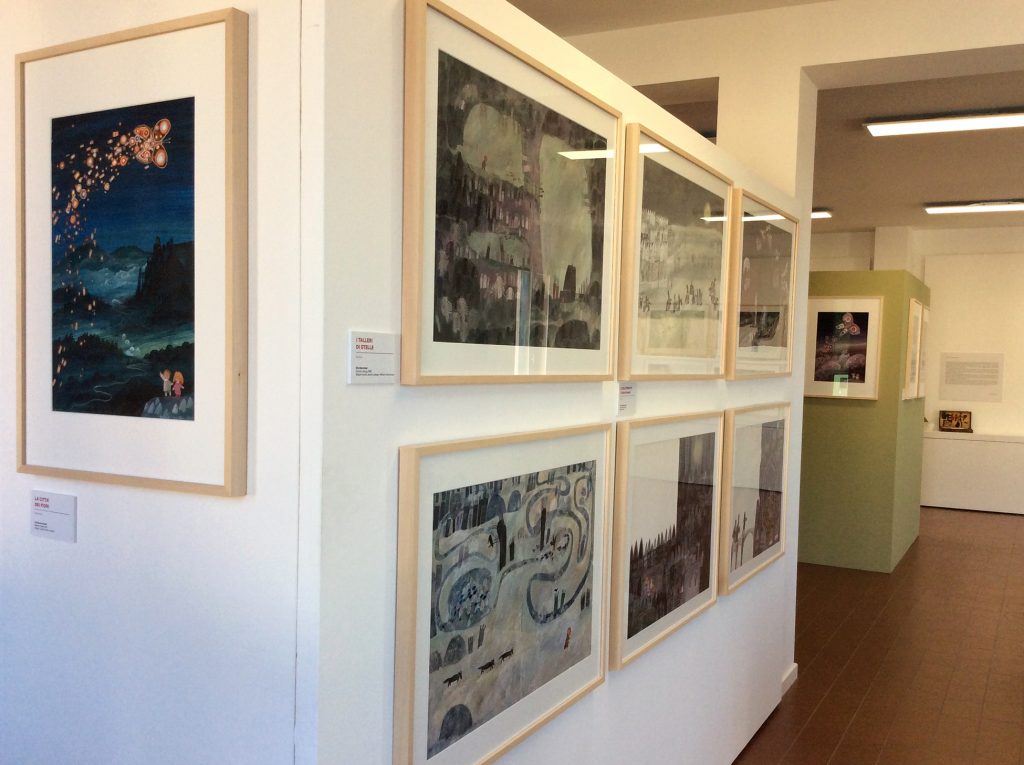 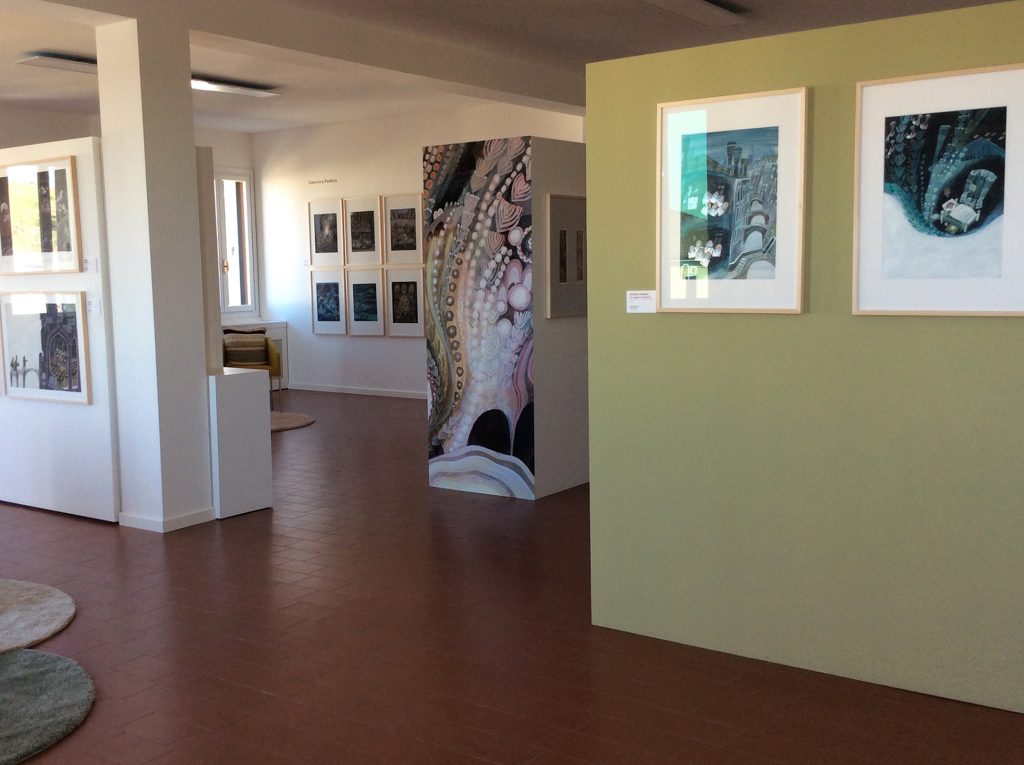 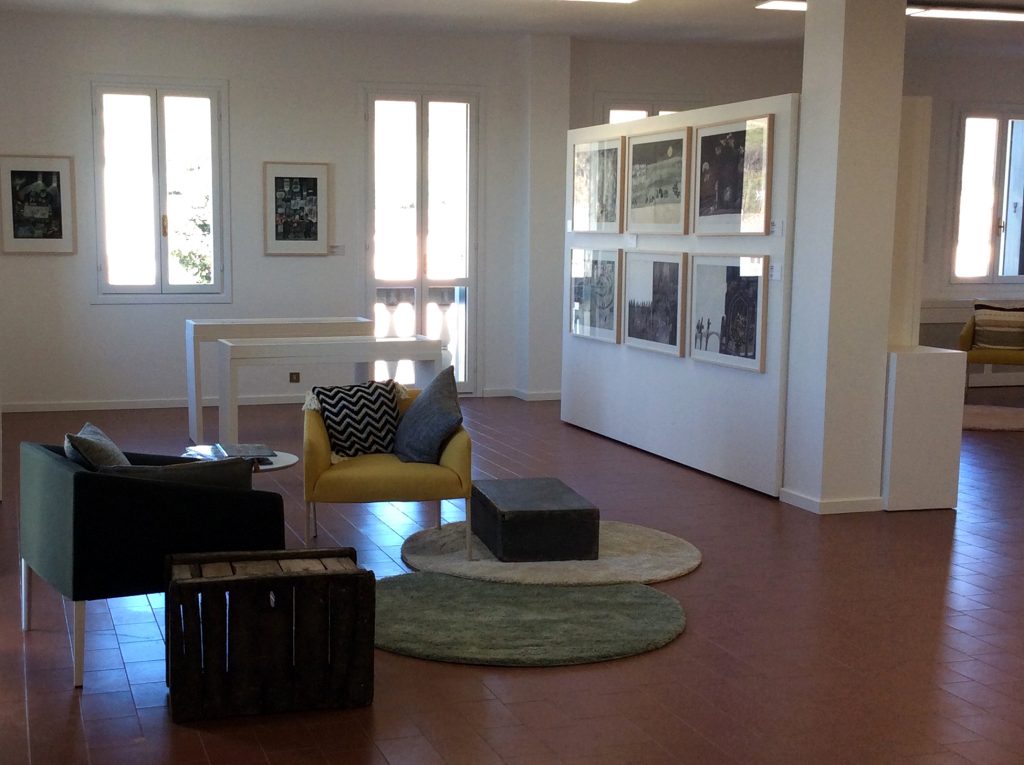 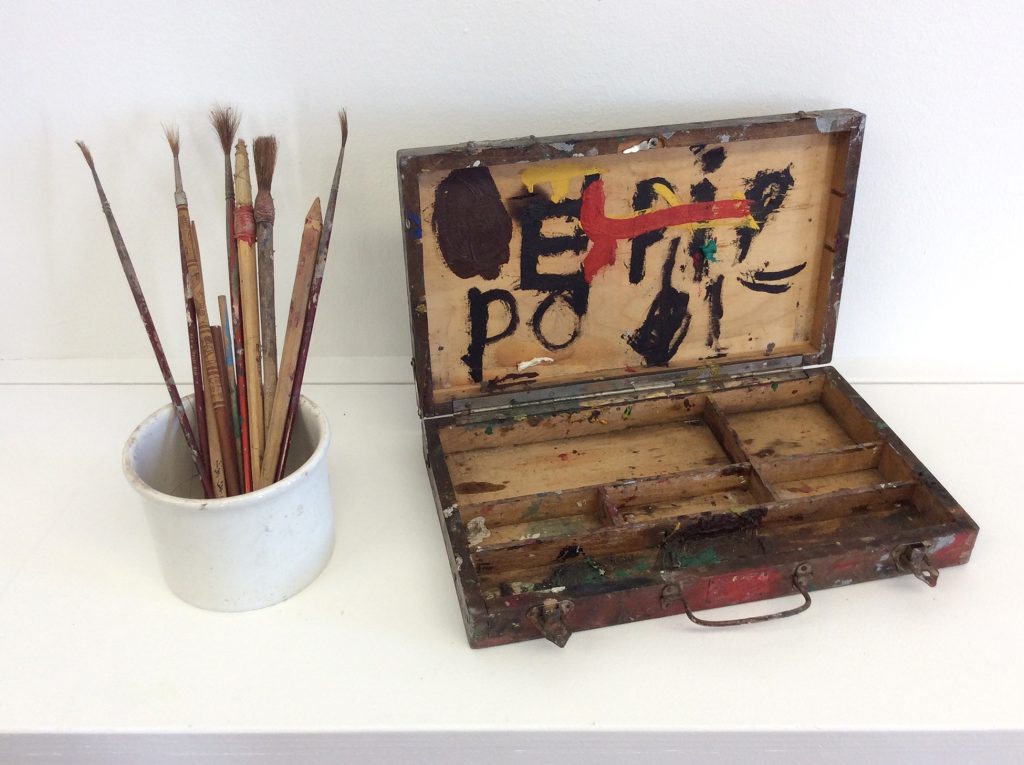 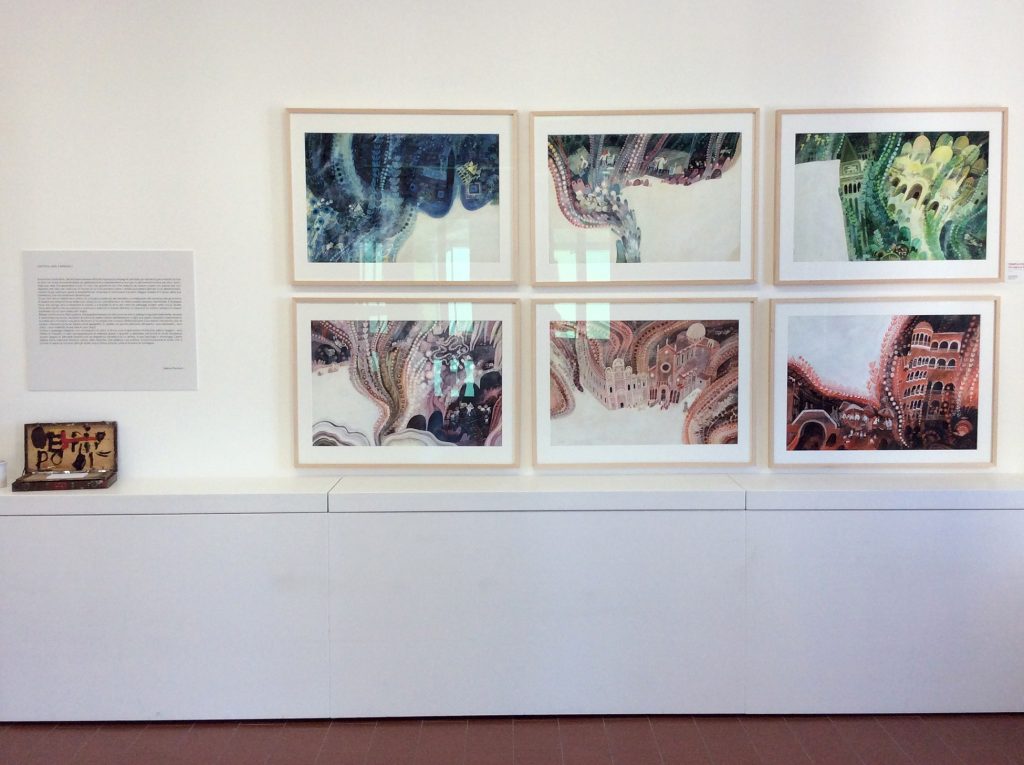 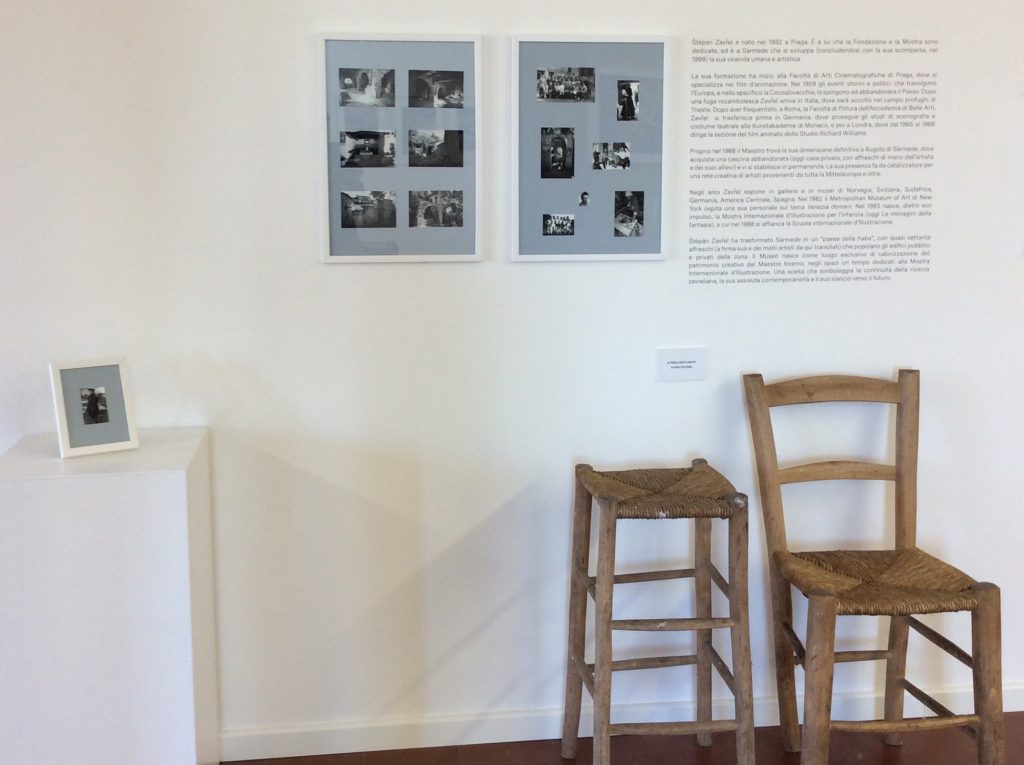 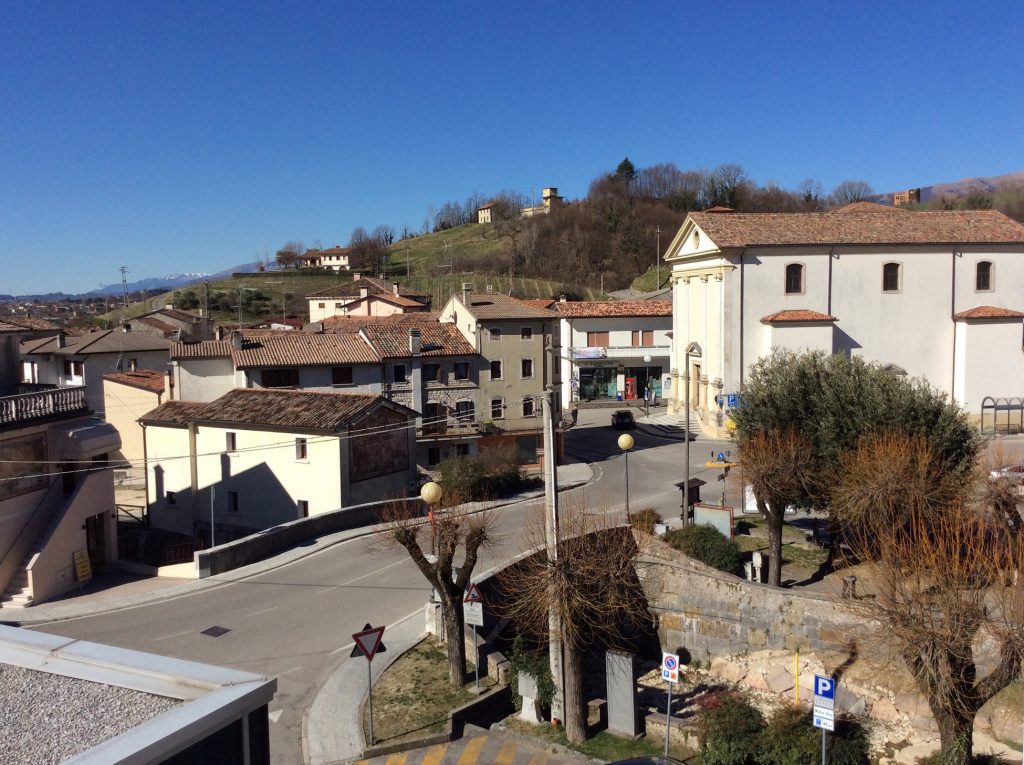