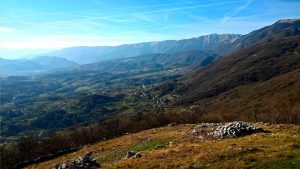 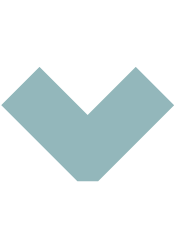 Sarmede, the town of fairy tales

Imagination, creativity, dreams. A town that is both a concrete reality and a place of the mind. A corner of the world where stories intertwine, where people create and play holding hands, building hope, a place where the stroke of a brush gives birth to new and unexplored paths.

This is Sàrmede: an experiment born from Štěpán Zavřel ’s visionary thought and developed thanks to the passion of a community that has put down its roots here, growing into a labyrinth of branches, flowers and fruits that now embrace the whole world.

An exhibition that for more than 30 years has been an open window on the world of illustration and literature for children, engaging both kids and adults in a carousel of images, experiences and emotions.

An international school of illustration where artists with multifaceted personalities and styles meet each other, ready to share their knowledge in a classroom or at a round table during a symposium.

A foundation that gathers and nourishes the seeds left by all those who visit the exhibition, the centre of a universe that expands across the streets and the squares of the Town of Fairy-tales, in the frescos that decorate the town hall and in the original works that constitute the very heart of the Zavřel Museum.

A magical and eclectic place to meet and dream of the future together.

Sàrmede still keeps an unusual tradition started by Štěpán Zavřel alive: mural paintings. Zavřel began painting them in the late 80s; in the beginning they were mainly frescos, but later the master gave them a final touch with the secco technique.

Since the beginning, the foundation has carried on this tradition, collaborating with Sàrmede Town Council and with private associations. Today in Sàrmede there are almost fifty frescos and murals, painted by illustrators, artists and students from the Sàrmede International School of Illustration.

The Štěpán Zavřel Foundation offers guided tours of the museum and the town’s frescos for groups of adults and children, families and schools. 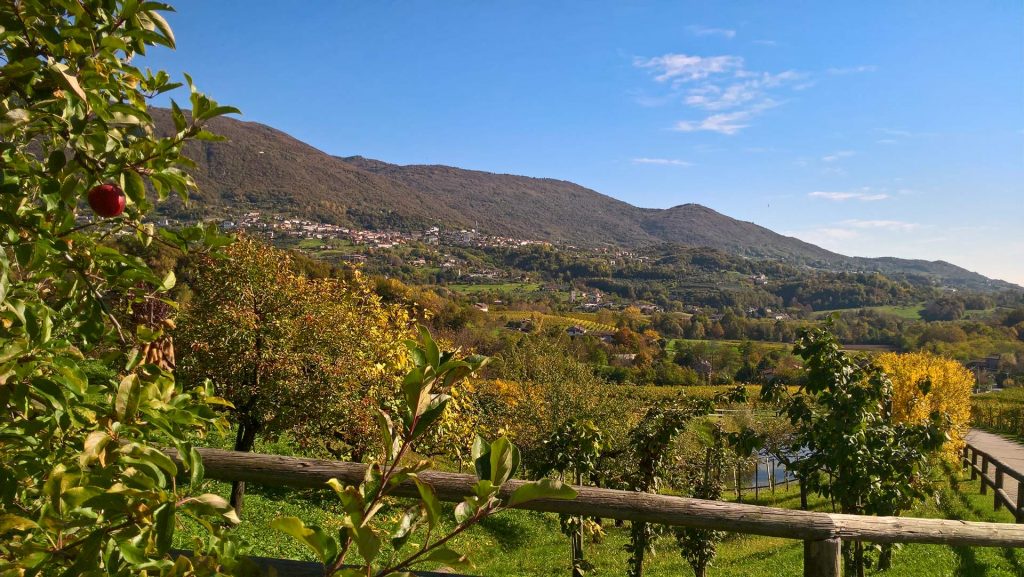 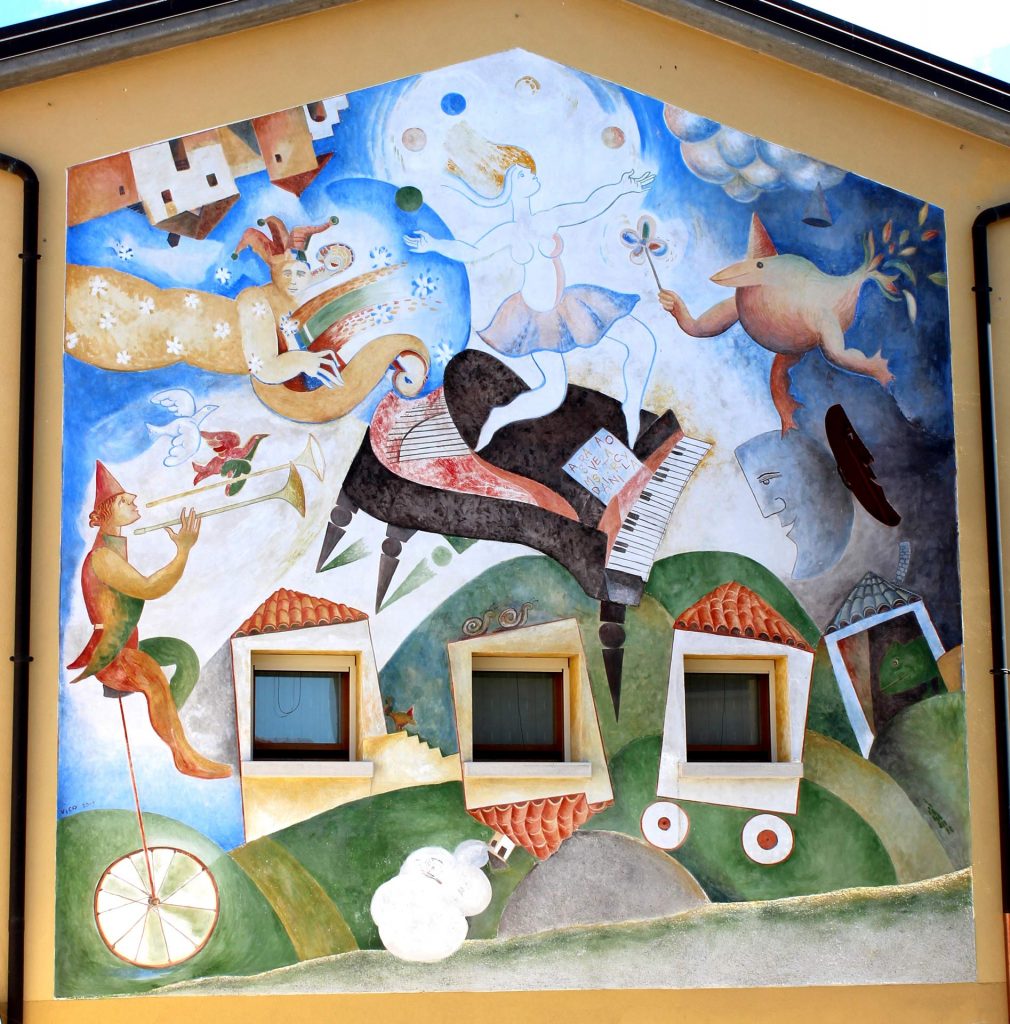 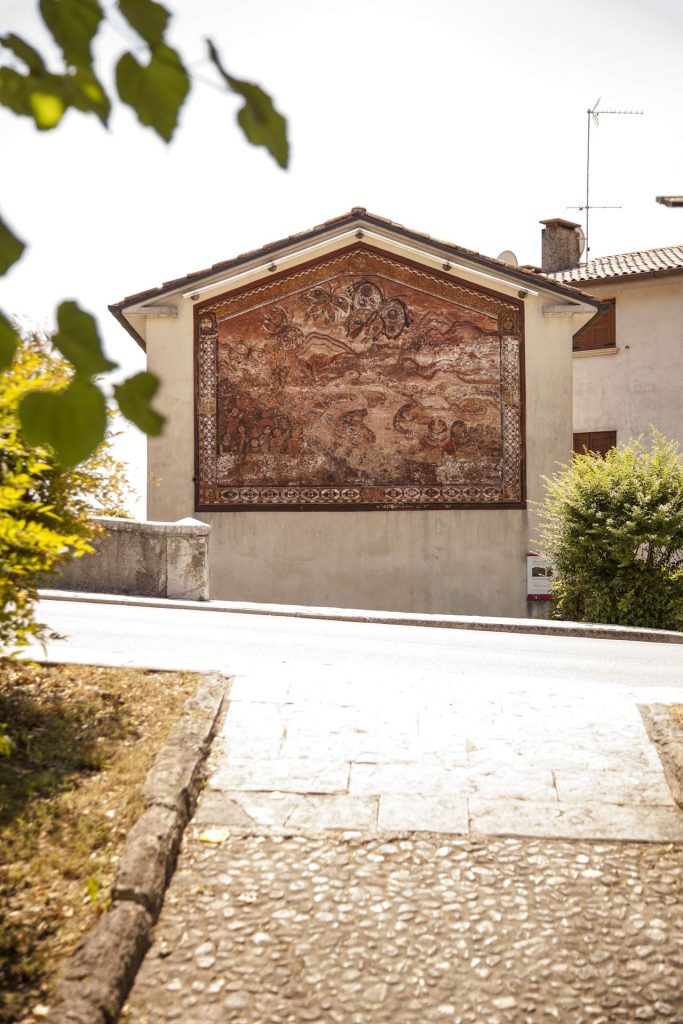 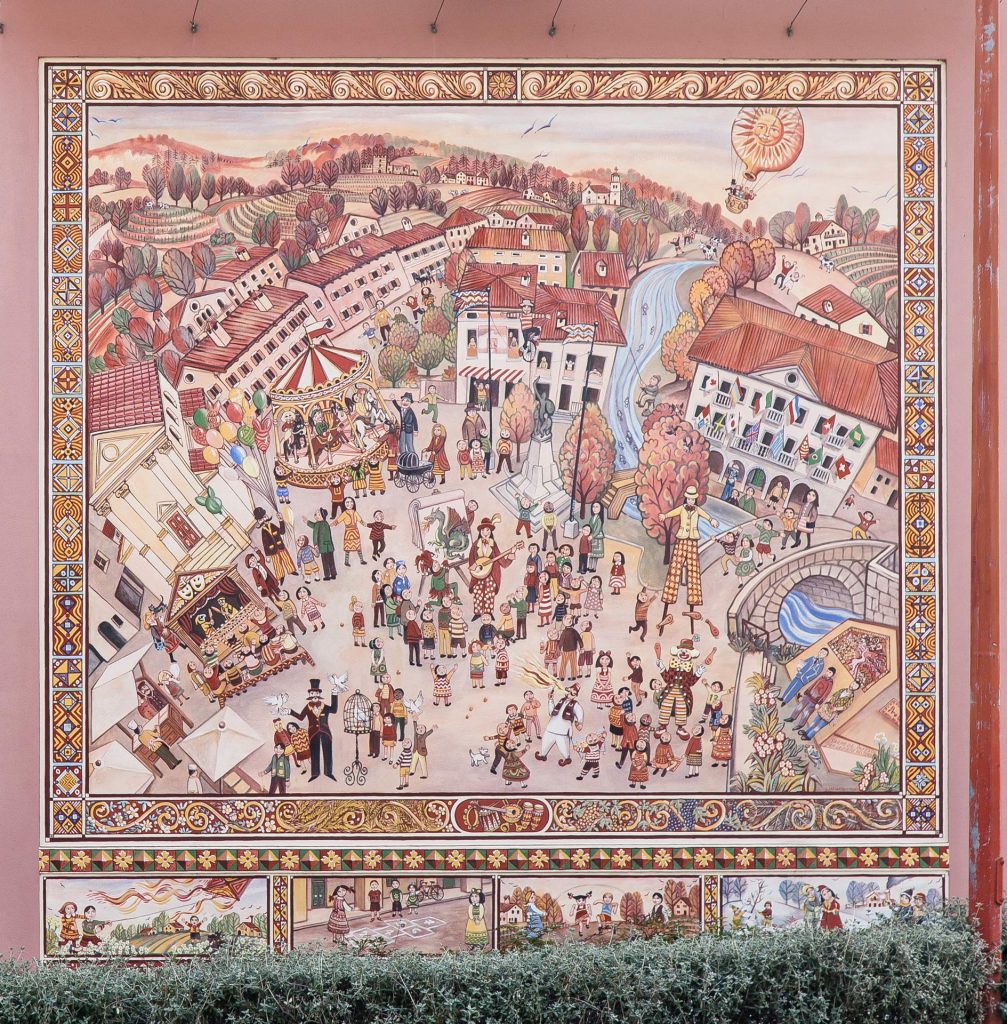 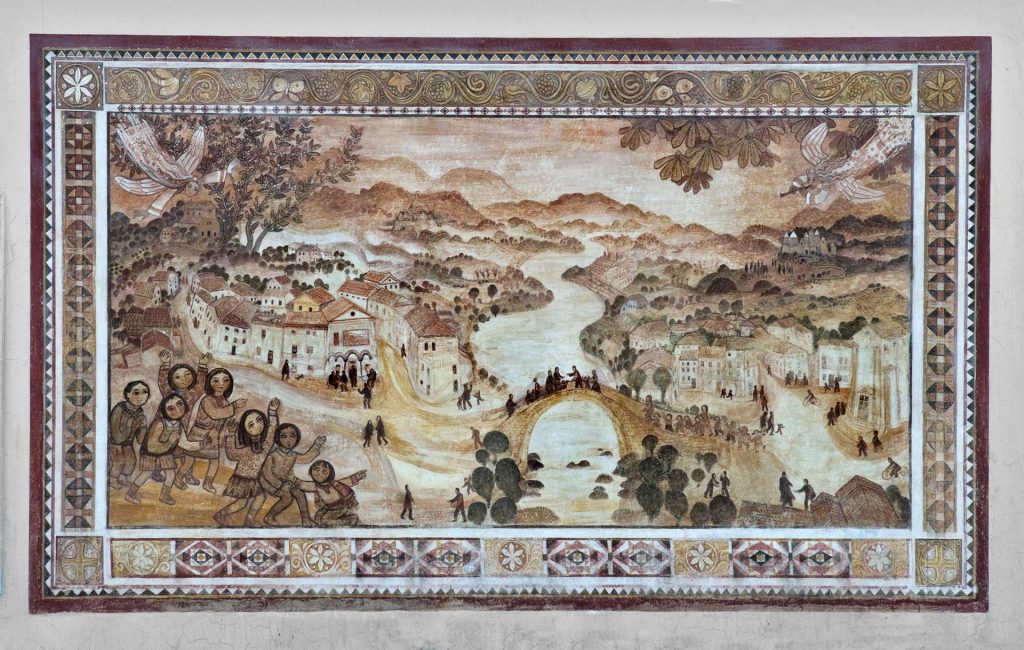 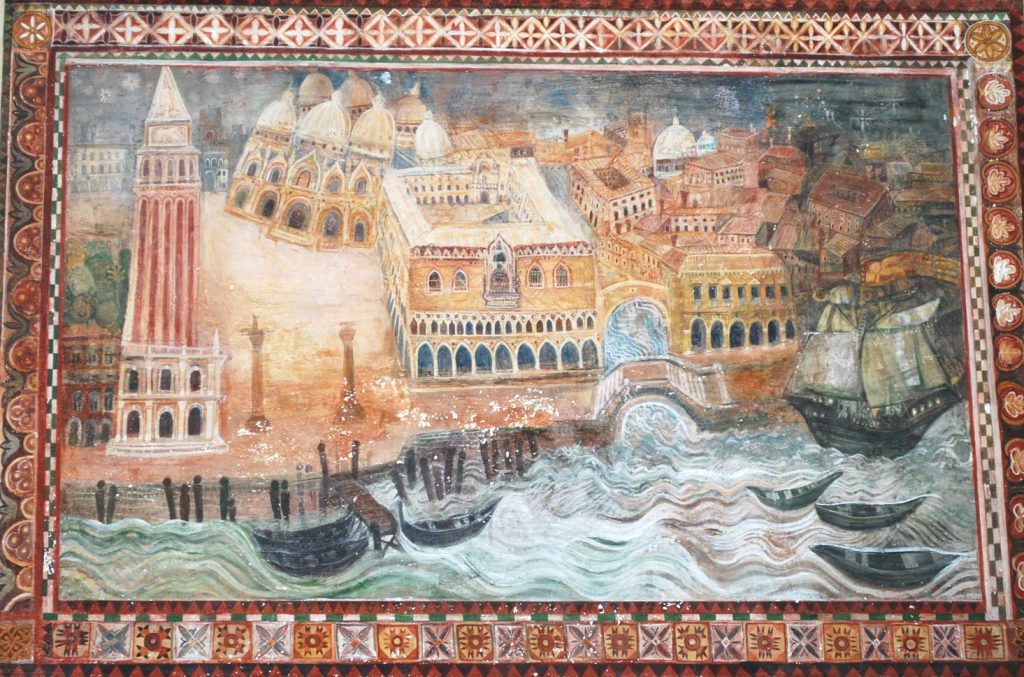 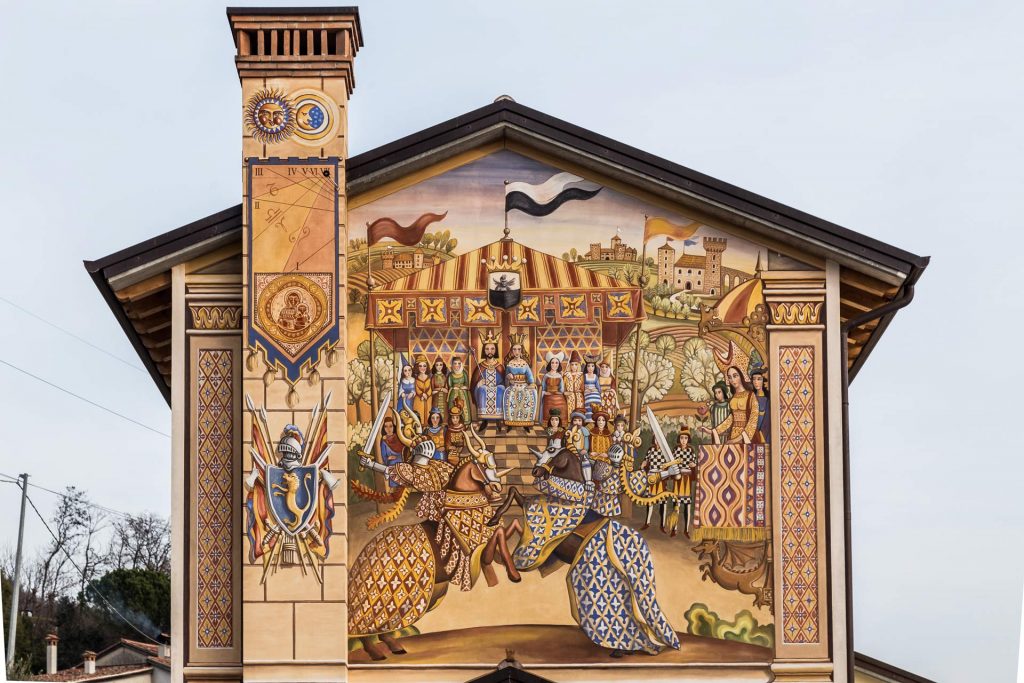 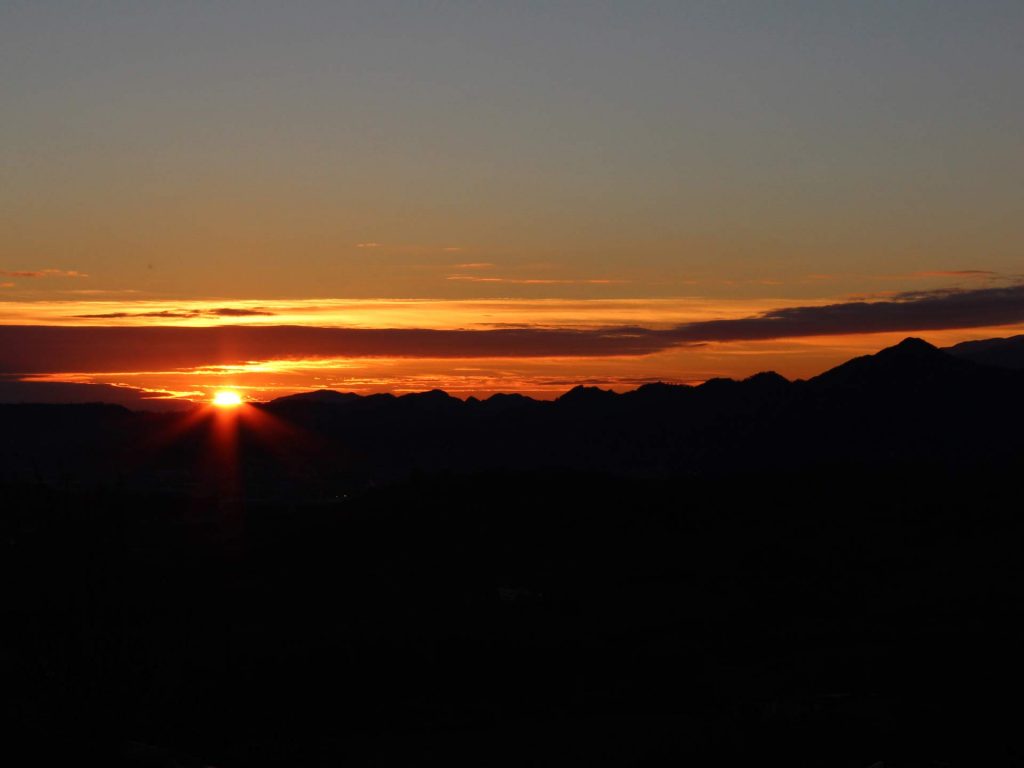