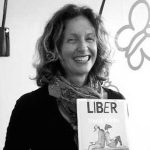 She was born in Florence, where she still lives. There she studied at the Liceo Artistico, and later she graduated from the Faculty of Architecture, with a dissertation on the design of gamebooks. In 1988, after gaining some experience in technical and publishing studies, she was the editorial and artistic director of the publishing house Fatatrac for 25 years, taking care of the choice of texts and images and of the graphic projects for book covers and series. She has collaborated with the course on Industrial Drawing at the Faculty of Architecture in Florence and has taught Theory of Formal Languages; every year she organises an exhibition showcasing the bookgames created by her students. She is a Councillor for the Italian Committee Aalto/Viipuri and has organised exhibitions and seminars on Alvar Aalto at the Marino Marini Museum and at the Seeber Library in Florence. She was one of the organisers of the exhibition “I Miracoli e il Volto Santo di Gesù”, a great collective work in the form of a polyptych that was showcased at the Fenice in Venice in September 2011. Today it is permanently displayed at the Santuario della Visione di Camposampiero. She is an art therapist: after her graduation she attended a 4-year specialisation course at the International School of Art Therapy in Bologna, with various traineeships focused on mother-child setting and on trauma. In her studio in Florence she hosts therapeutic, auto-narrative and artistic groups with adults and children. She holds workshops in schools, master’s degrees, institutions, cooperatives and libraries all over Italy. Since 2007 she has been teaching Illustration at Isia in Urbino. She is a freelance author, painter, illustrator, teacher and art therapist. She has written and illustrated about 100 books for publishers such as La Nuova Italia, Edicolors, Fatatrac, Lapis Edizioni, Città Aperta, Carocci Editore, Ananke, Avvenire, Coccole Books, Liberty, Kalandraka, Donzelli editore, Carthusia Edizioni, Rrose Selavy. She has been awarded various prizes, including the Andersen Prize and the Compostela Prize. Some of her books have been co-published in France, Spain, England, Greece, Portugal and Taiwan. Every year she takes part in various exhibitions, both personal and collective, in Italy and abroad. She works as a volunteer in the Paediatric Oncohaematology ward for the Helios association, and some of her texts, both published and unpublished, have been staged in various hospitals, in paediatric wards. During her courses Arianna loves working with many people with diverse backgrounds and styles, because she believes that a big group represents a great opportunity for learning and cultural exchange. 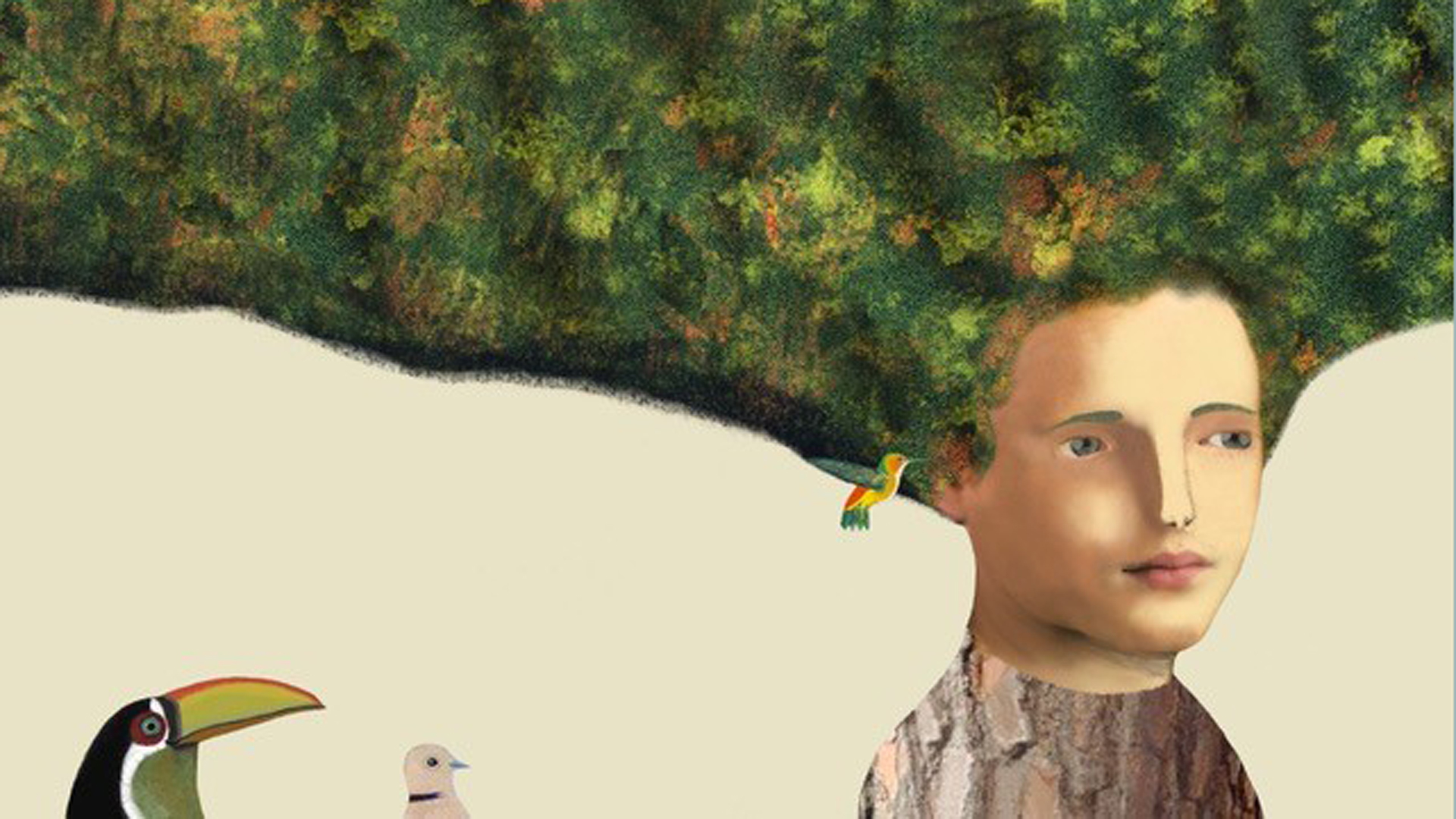